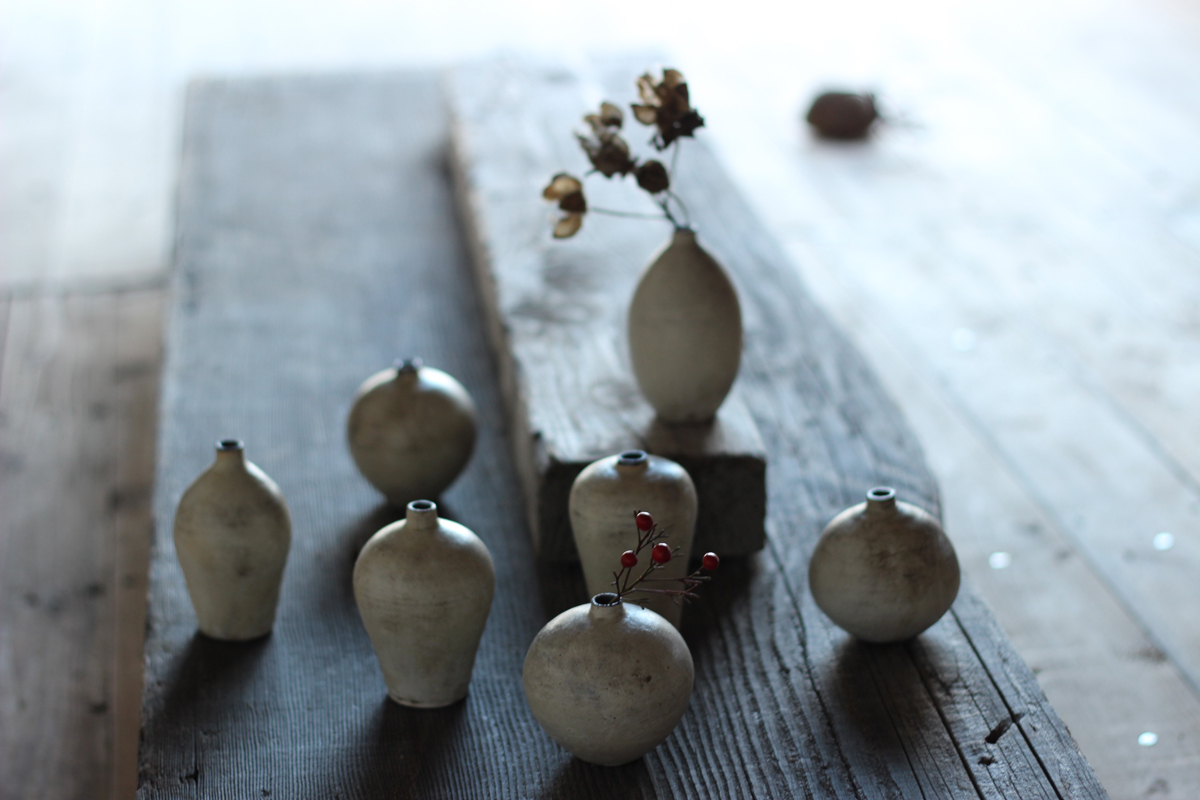 “Being in Kunisaki I feel released from my ego”


Kakino began pottery by teaching himself. The "Gendo (raw clay)" series, which he began several years ago is reaching fruition. While studying at Musashino Art University, Kakino became interested in archeological ruins and visited Mexico and Asian countries which became the catalyst for him to enter the world of pottery. The year after the Great East Japan Earthquake, he relocated to Kunisaki Peninsula with his family. While growing rice and cultivating his fields, he continues his creative work. He occasionally goes into the mountains in search of local clay for his pottery. His "Gendo" series, brings back local clay from the Kunisaki Peninsula as a material for his pottery. The rough texture of the work draws you in, revealing its basic beauty. 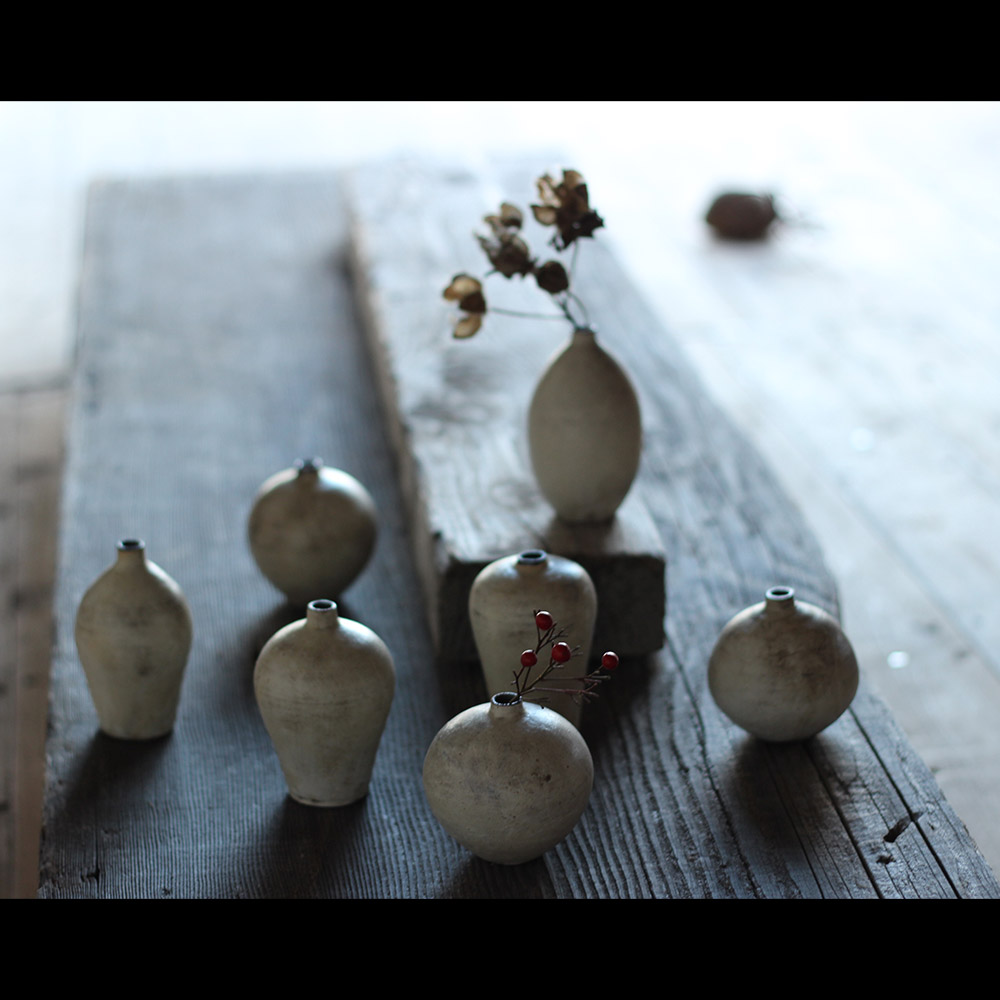 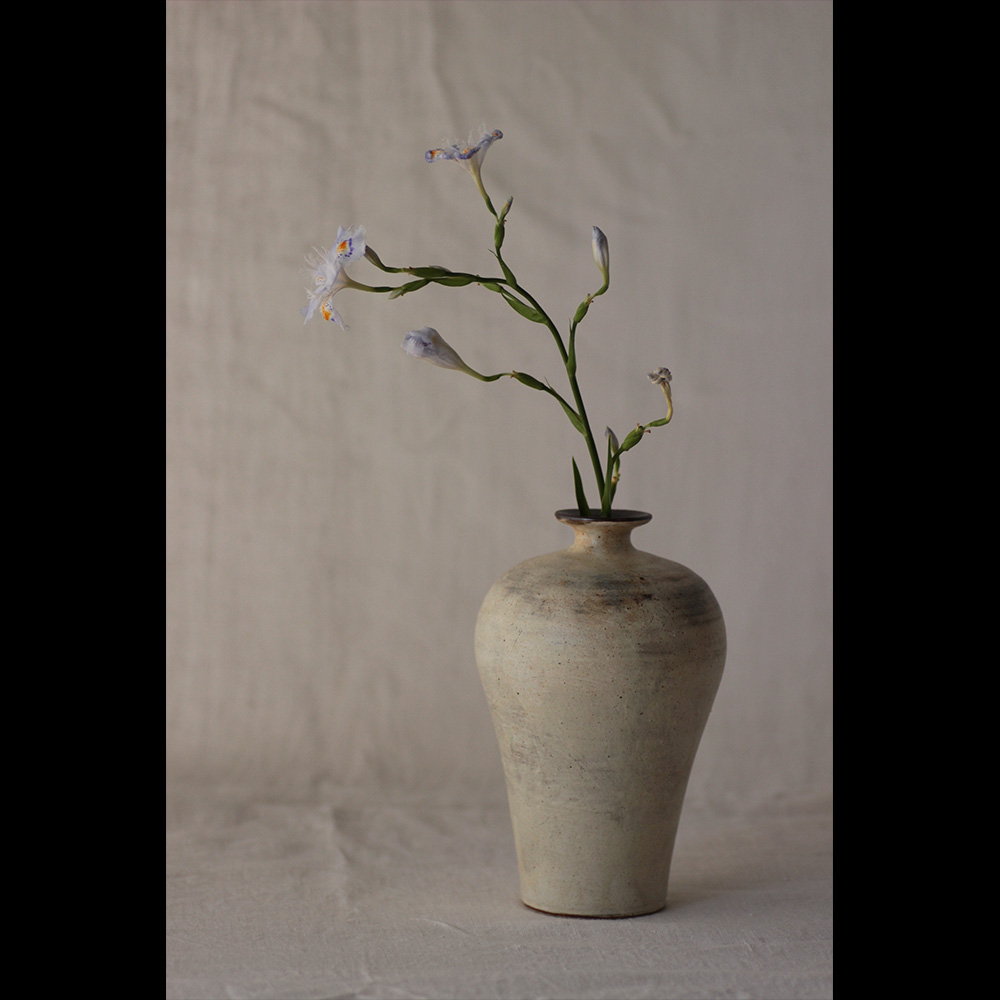 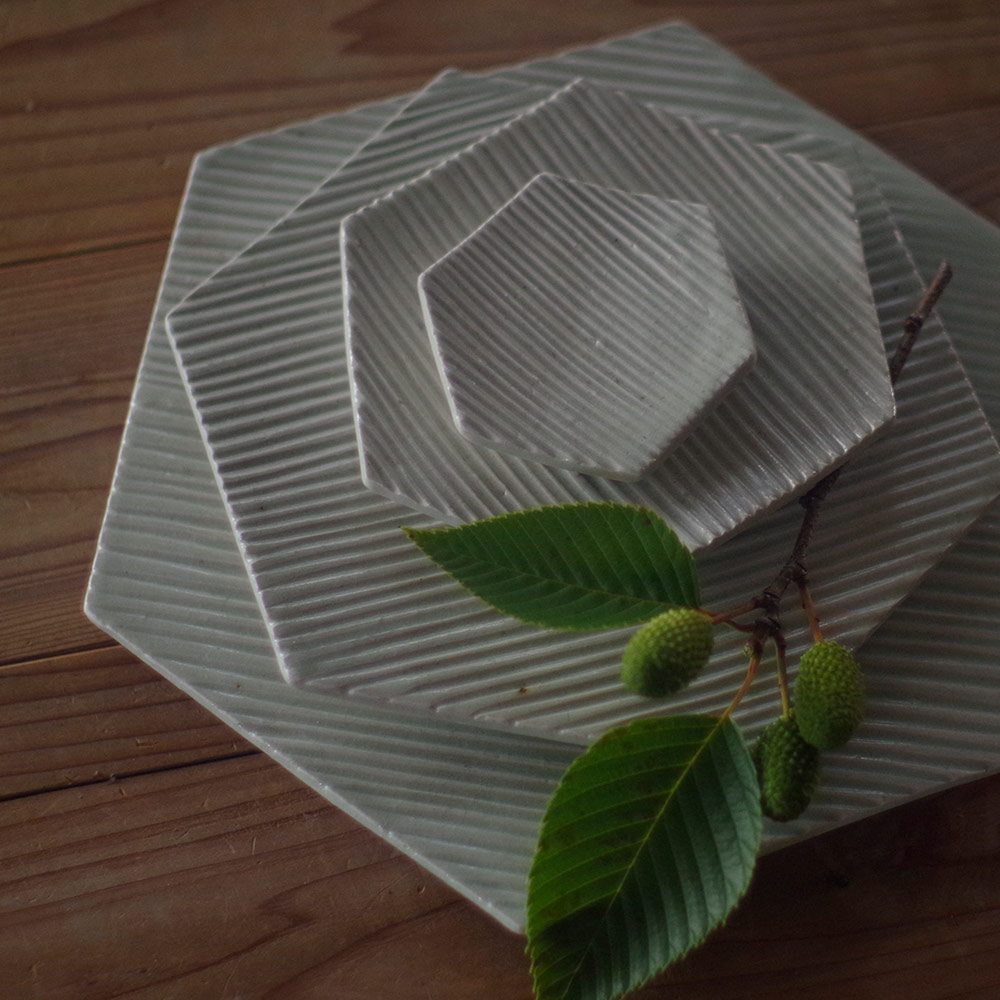 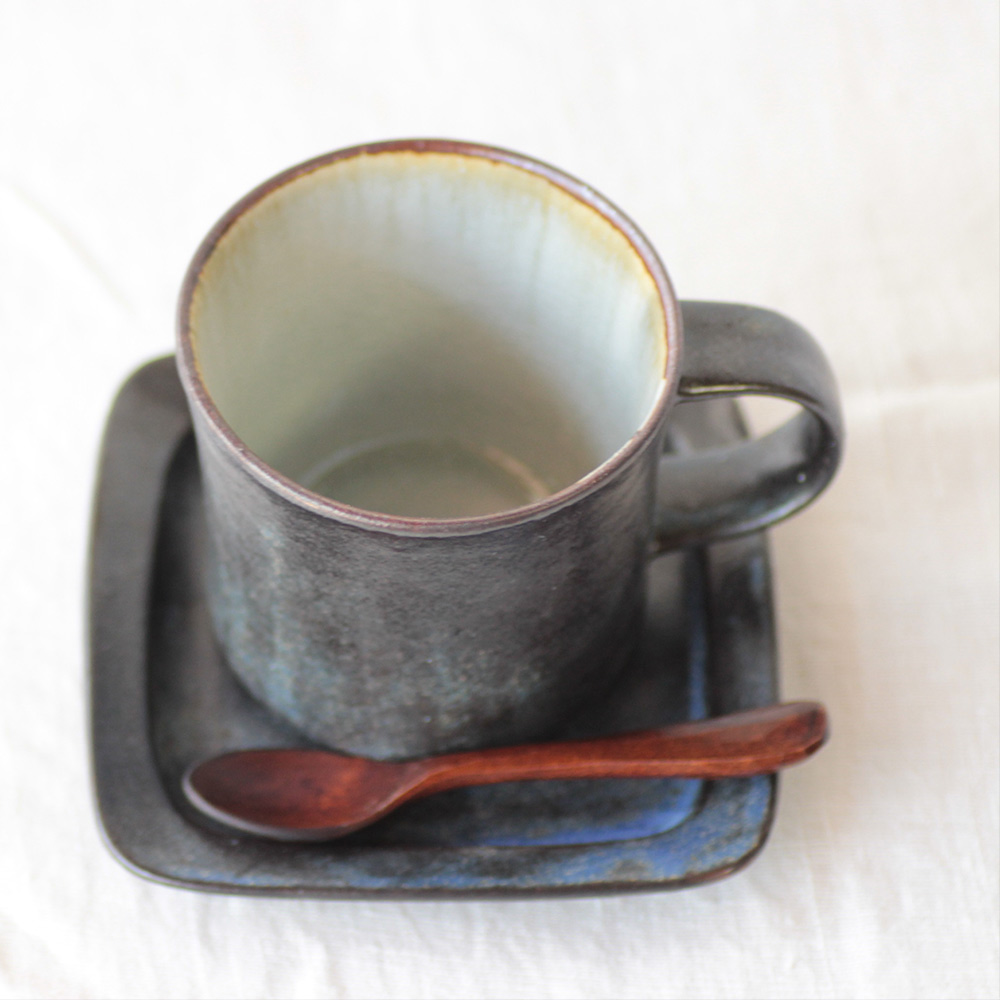 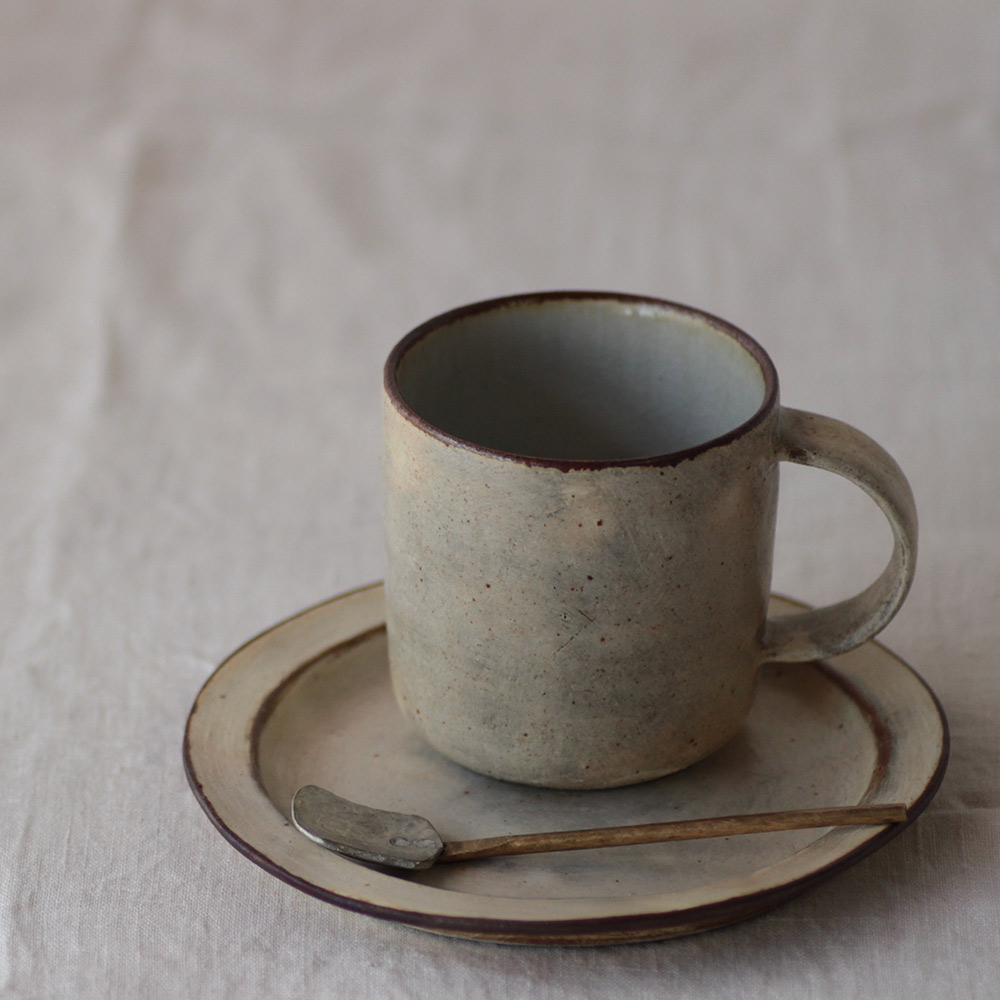 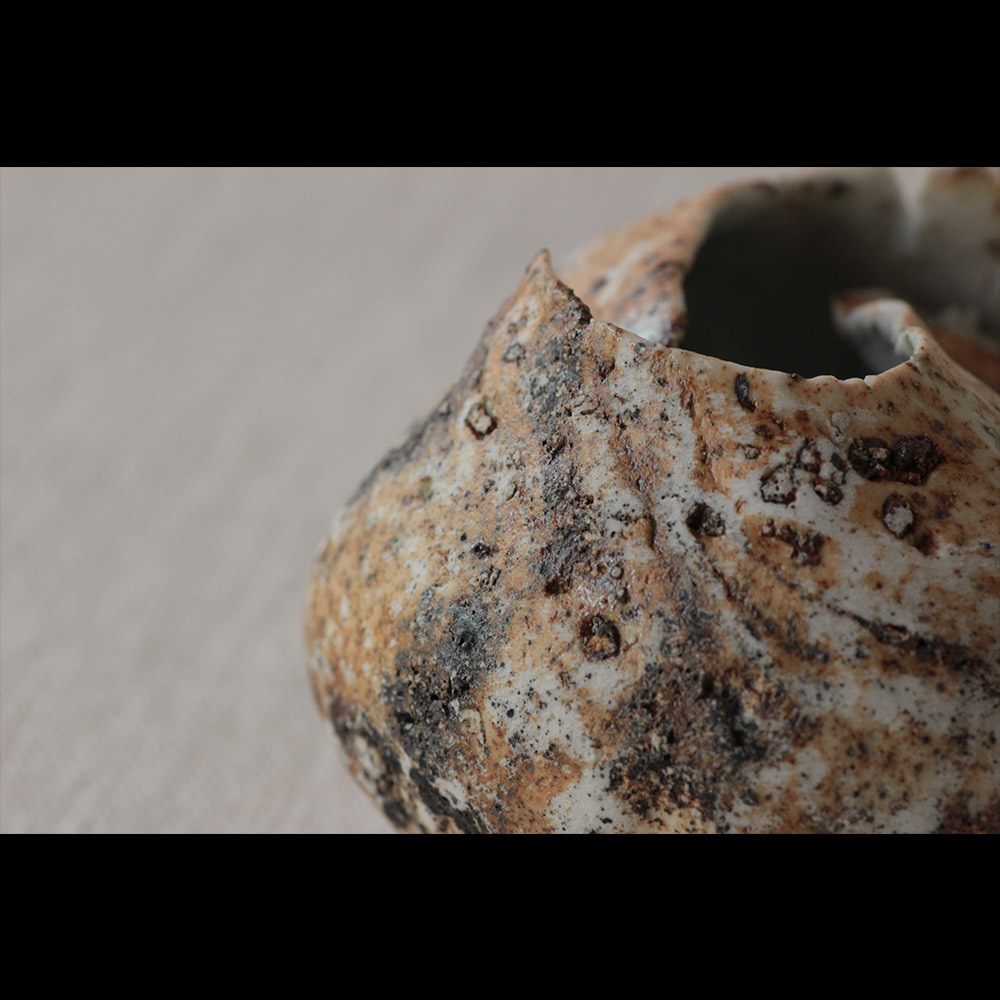 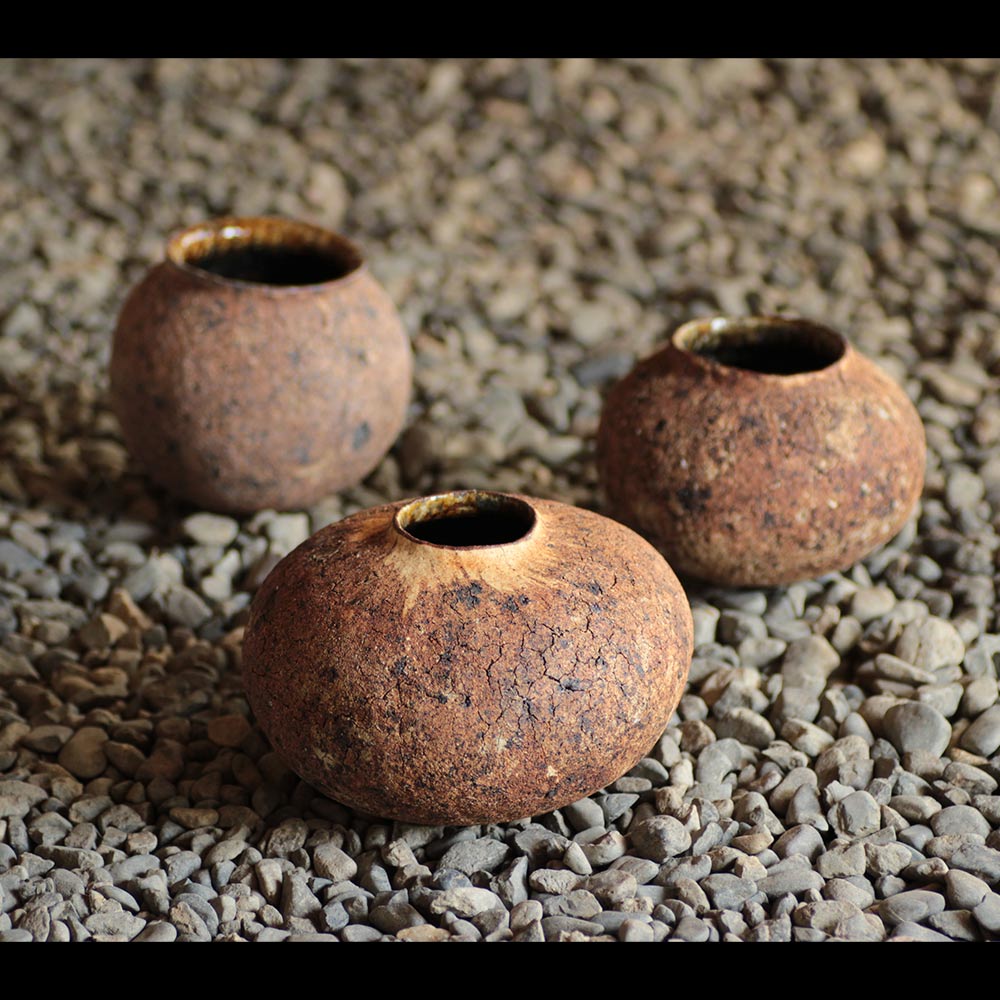 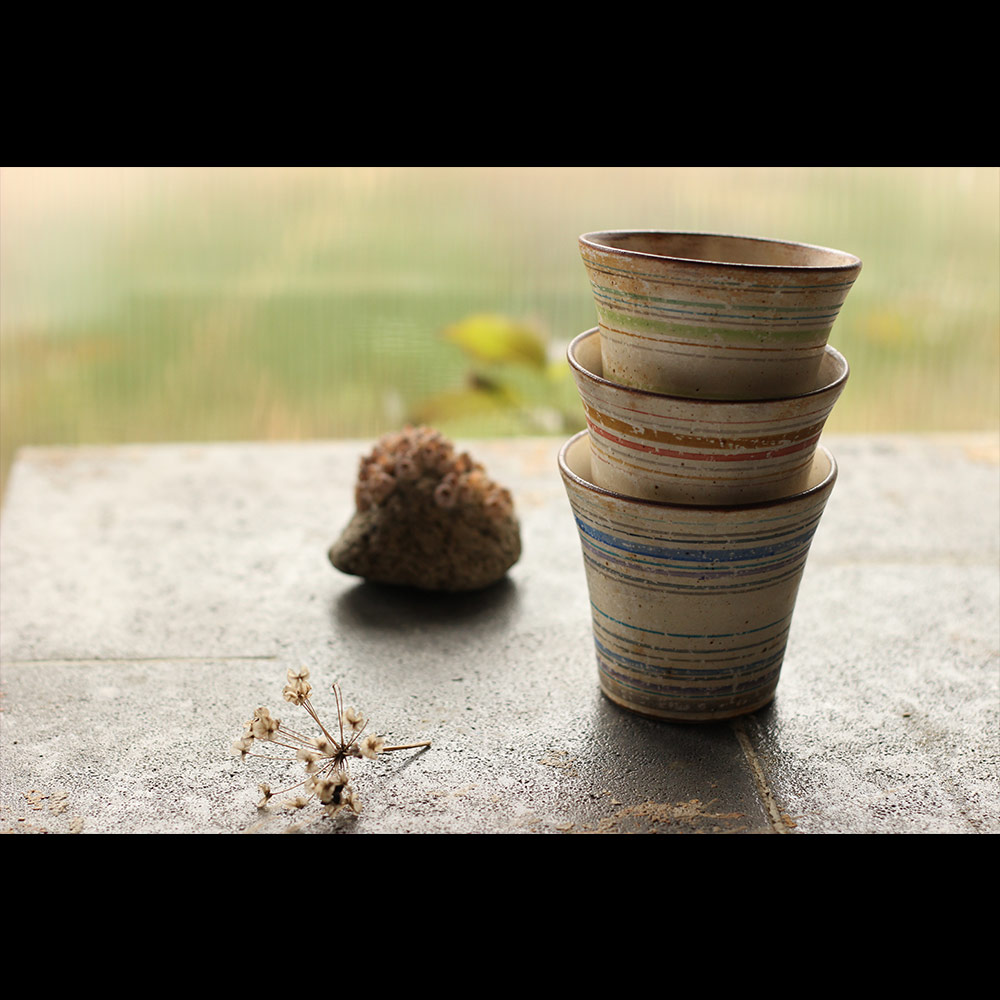 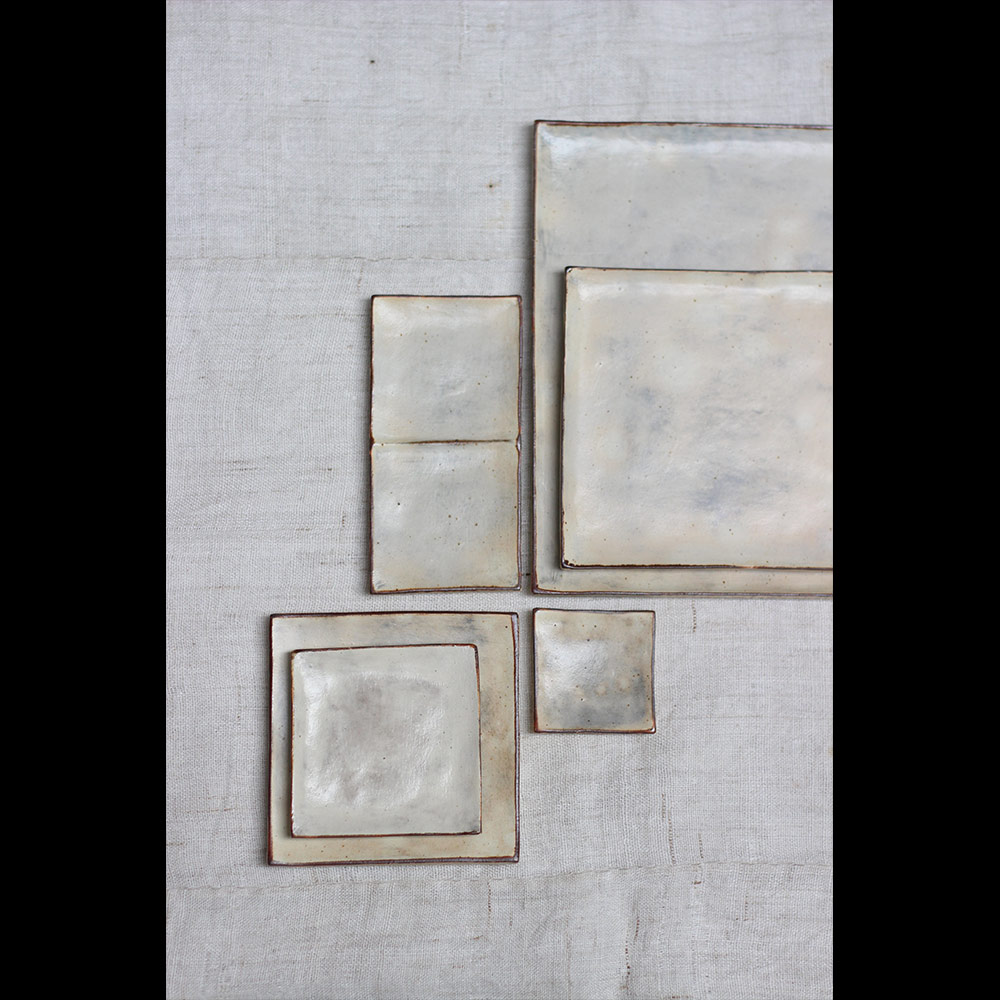 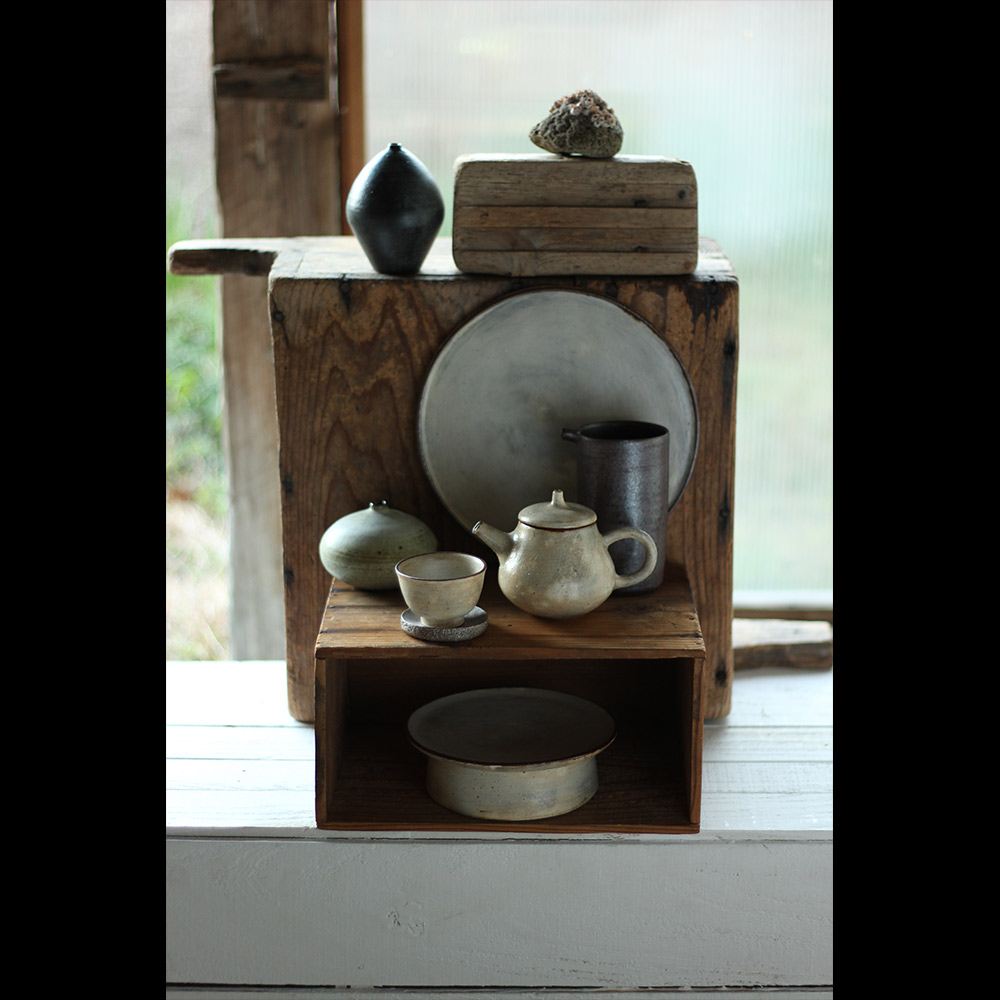