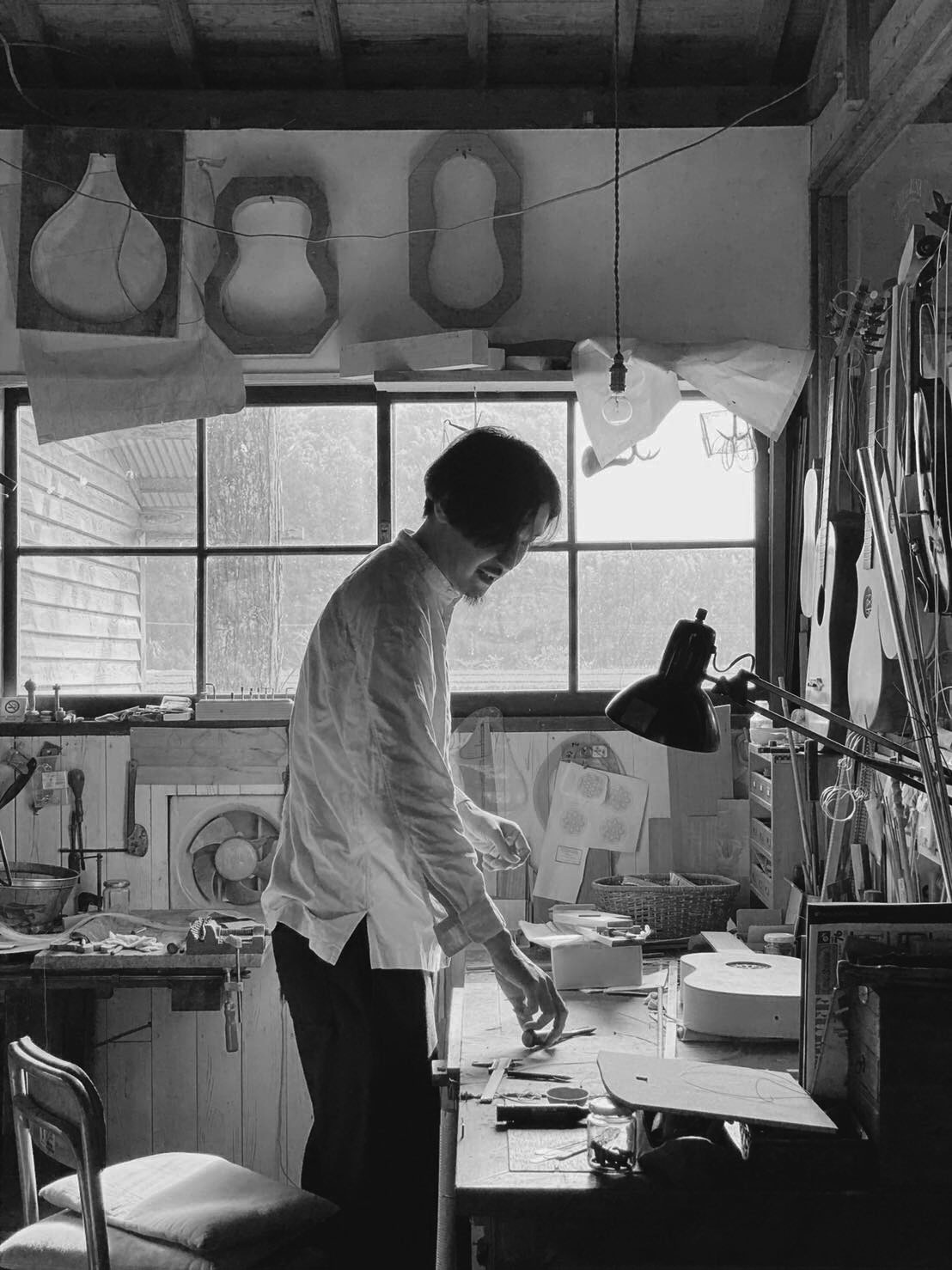 
Mirai Matsumoto was born in Tokyo. When he was 10 years-old, he moved with his family to Oita. His father, the late Kohaku Matsumoto, the leading expert in early musical instruments from the European Medieval Renaissance, passed away suddenly in 2018. Following in his father’s footsteps, Mirai now leads Catherina Early Musical Instruments Institute. There are no diagrams of these ancient musical instruments which are said to be prototypes of modern musical instruments. Work begins by interpreting the shapes and timbre from old literature and paintings. The materials used are mainly trees from the Kunisaki Peninsula; imported timber is not suitable for the climate. The tone of these early musical instruments resonates with a pure, clear sound that permeates the surrounding fields. 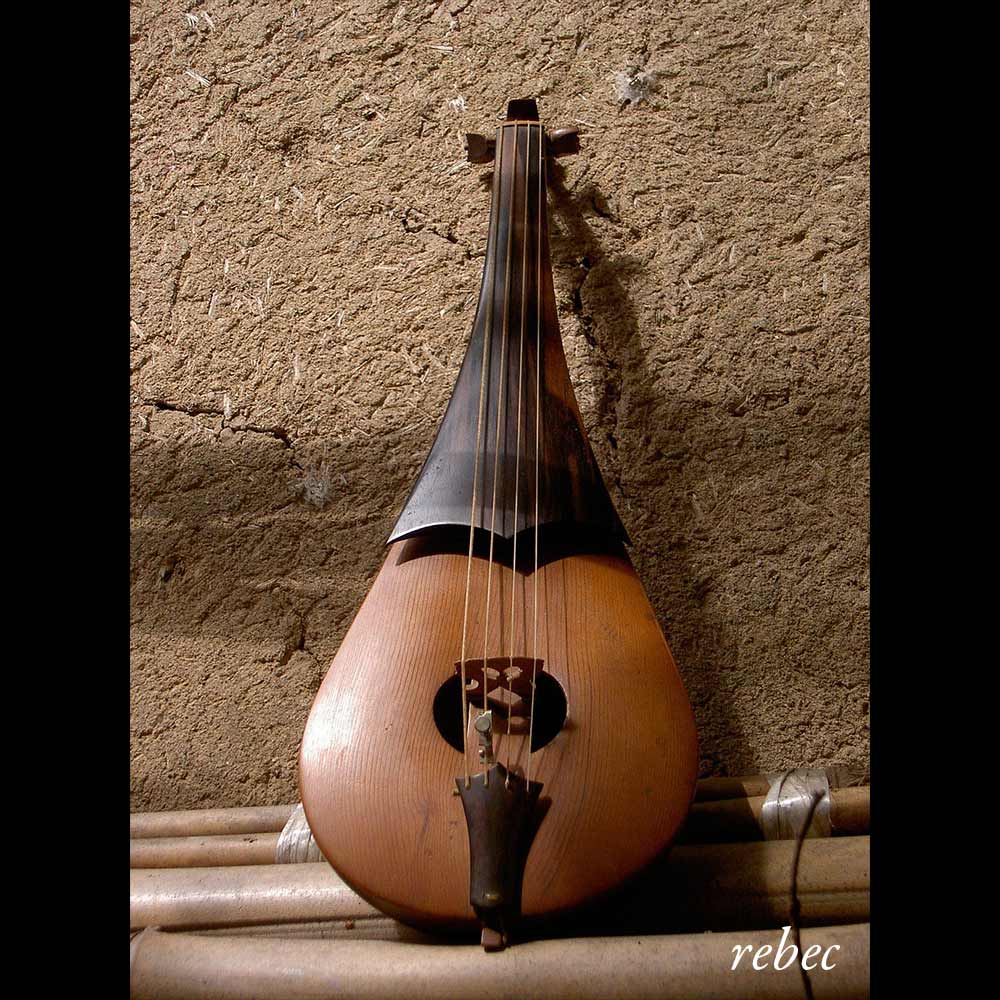 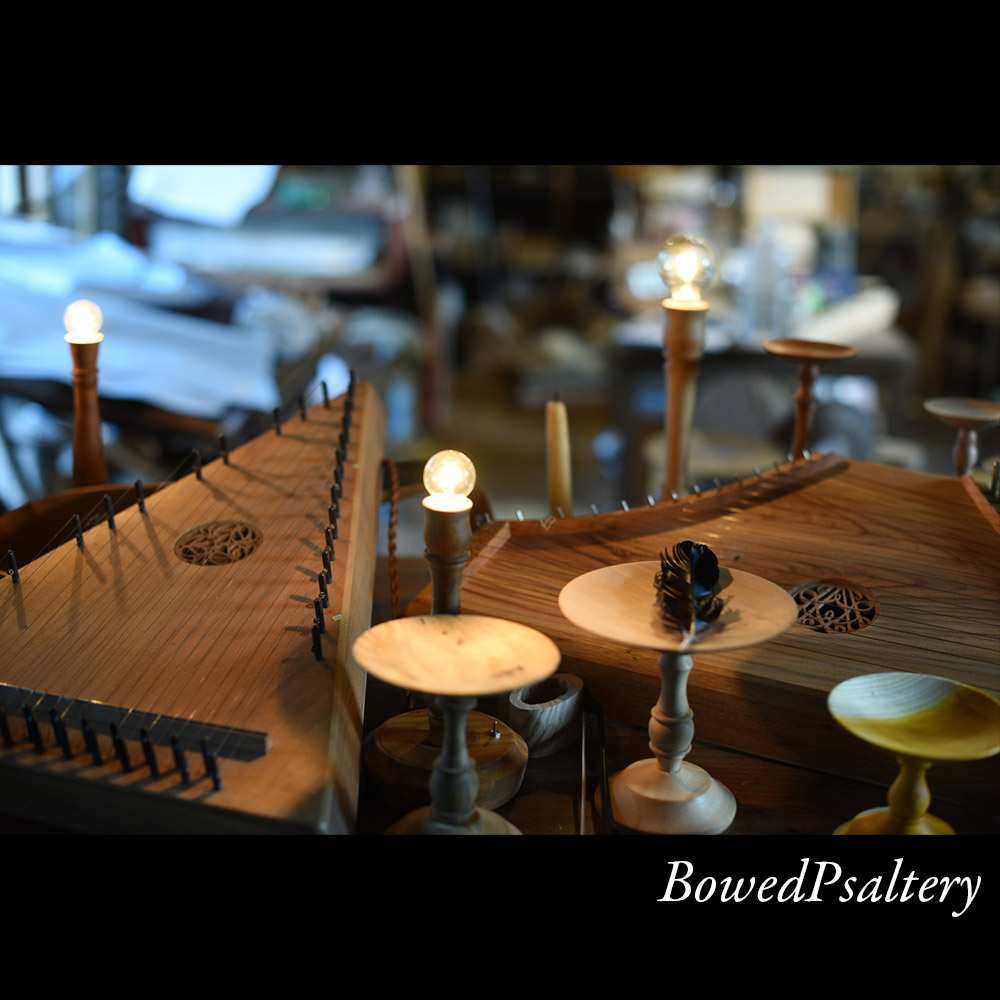 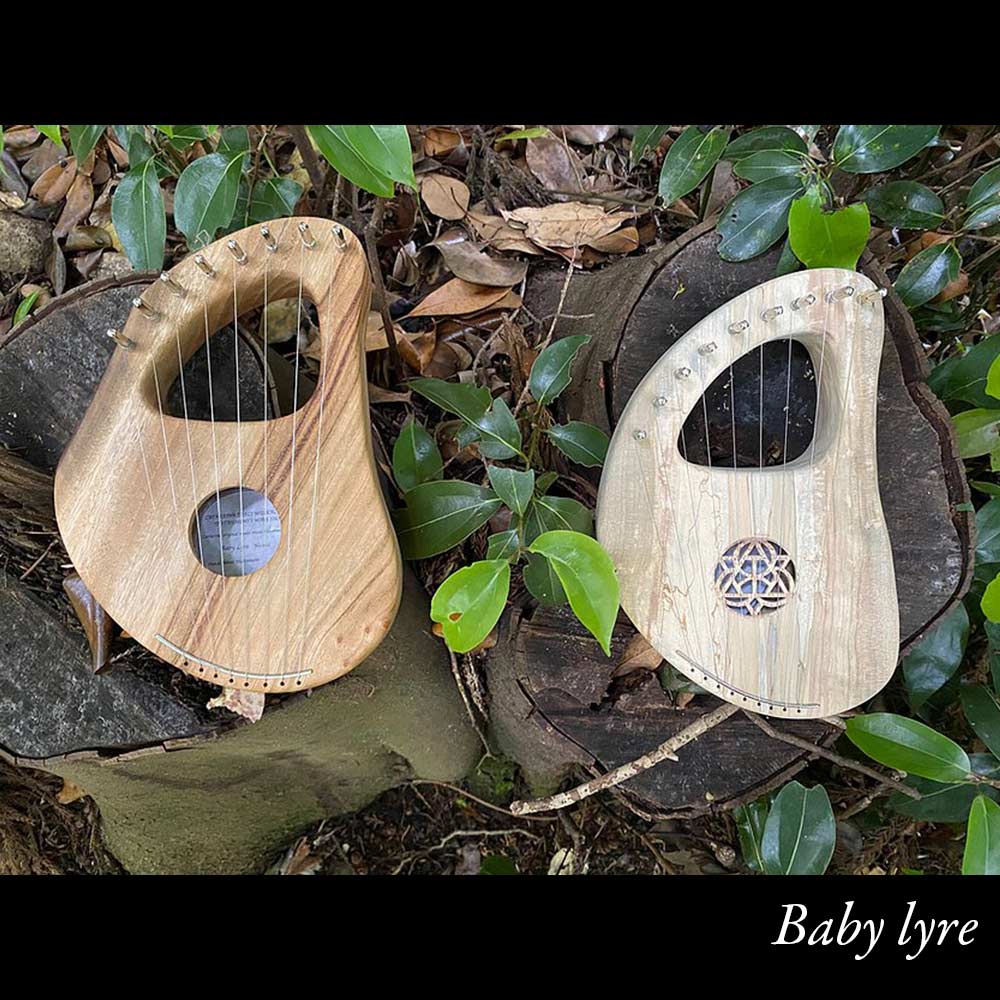 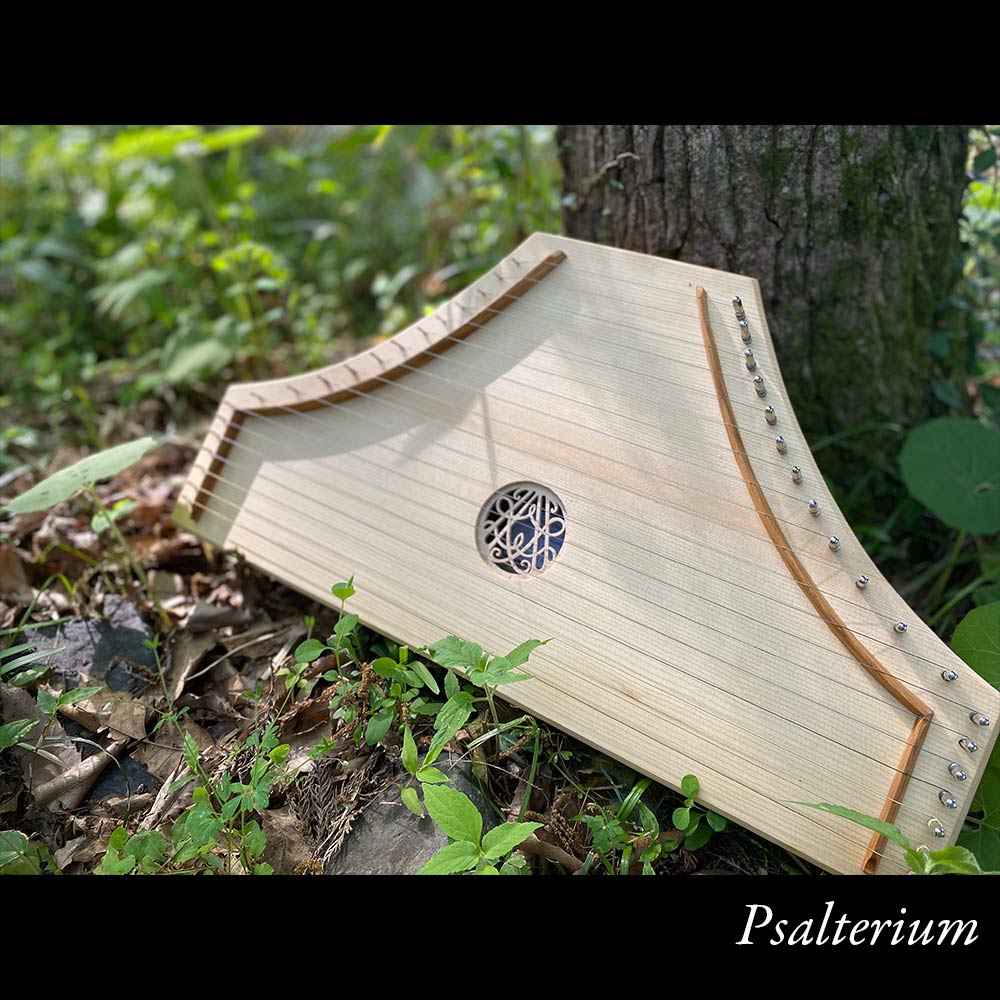 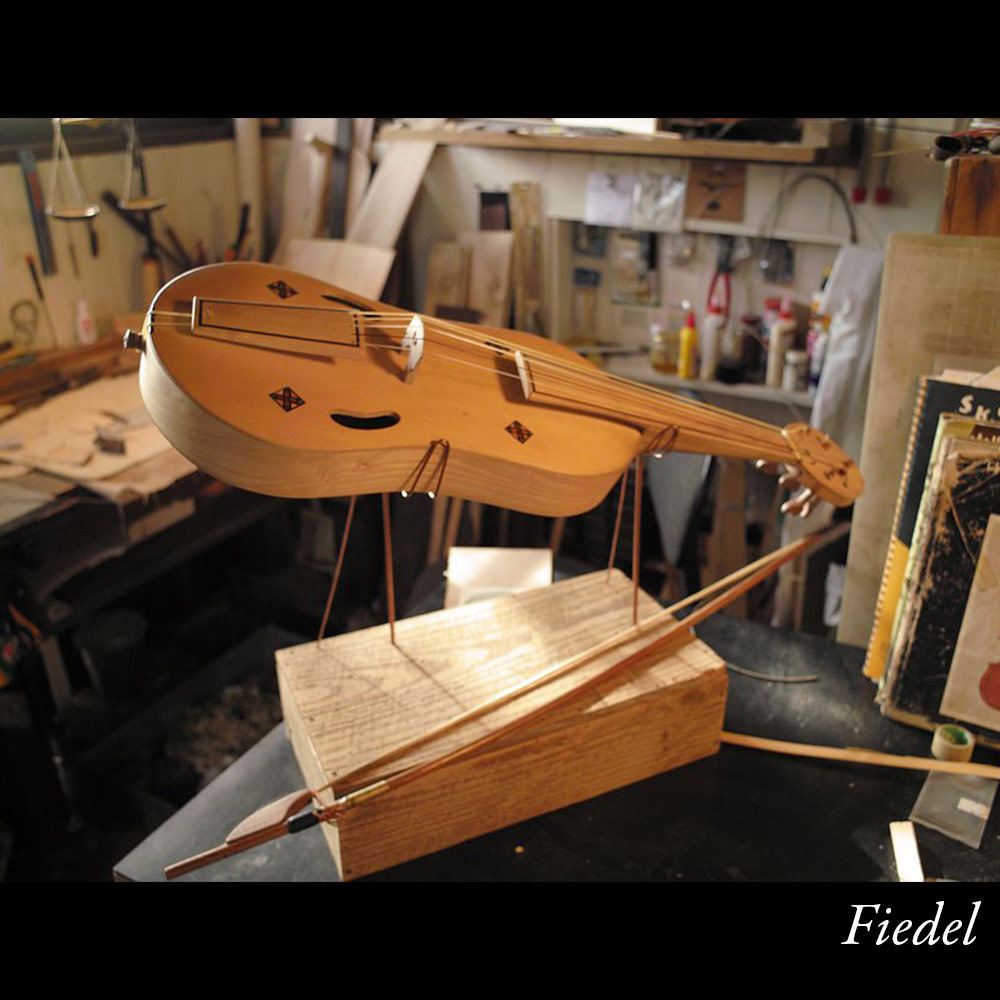 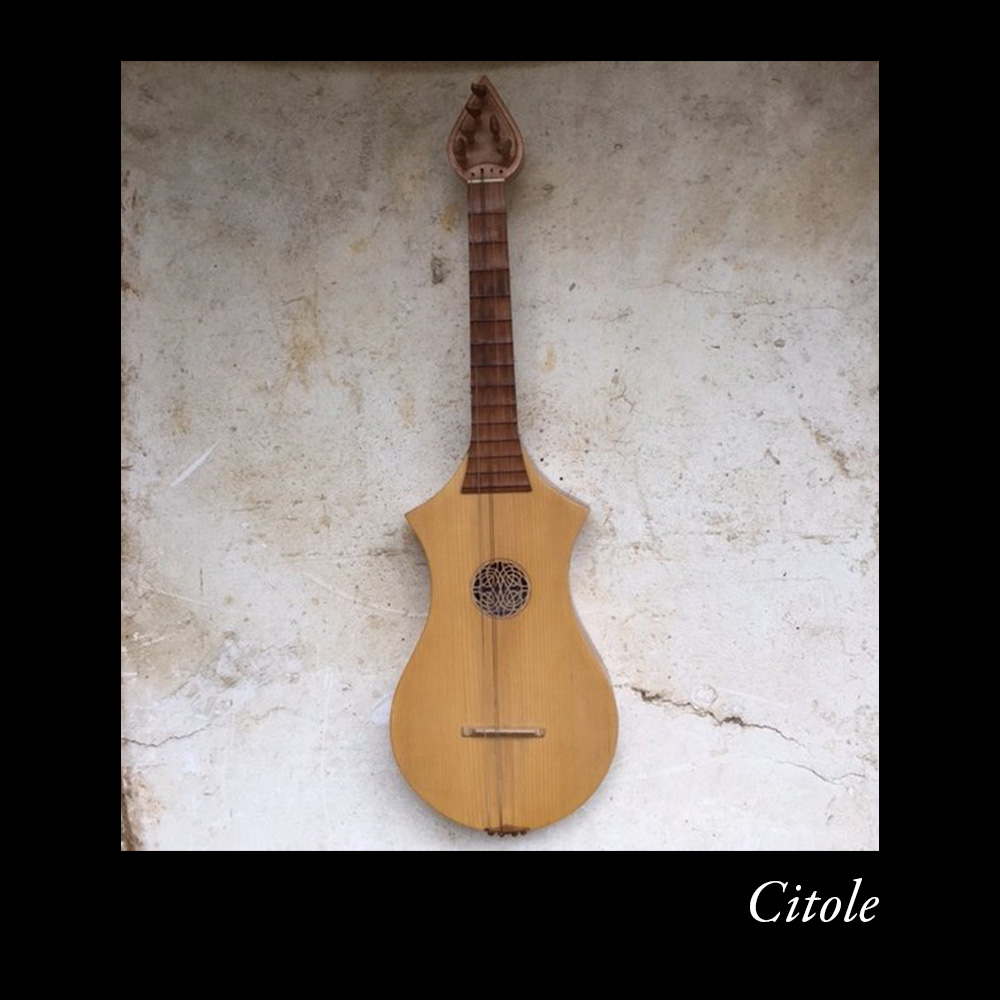 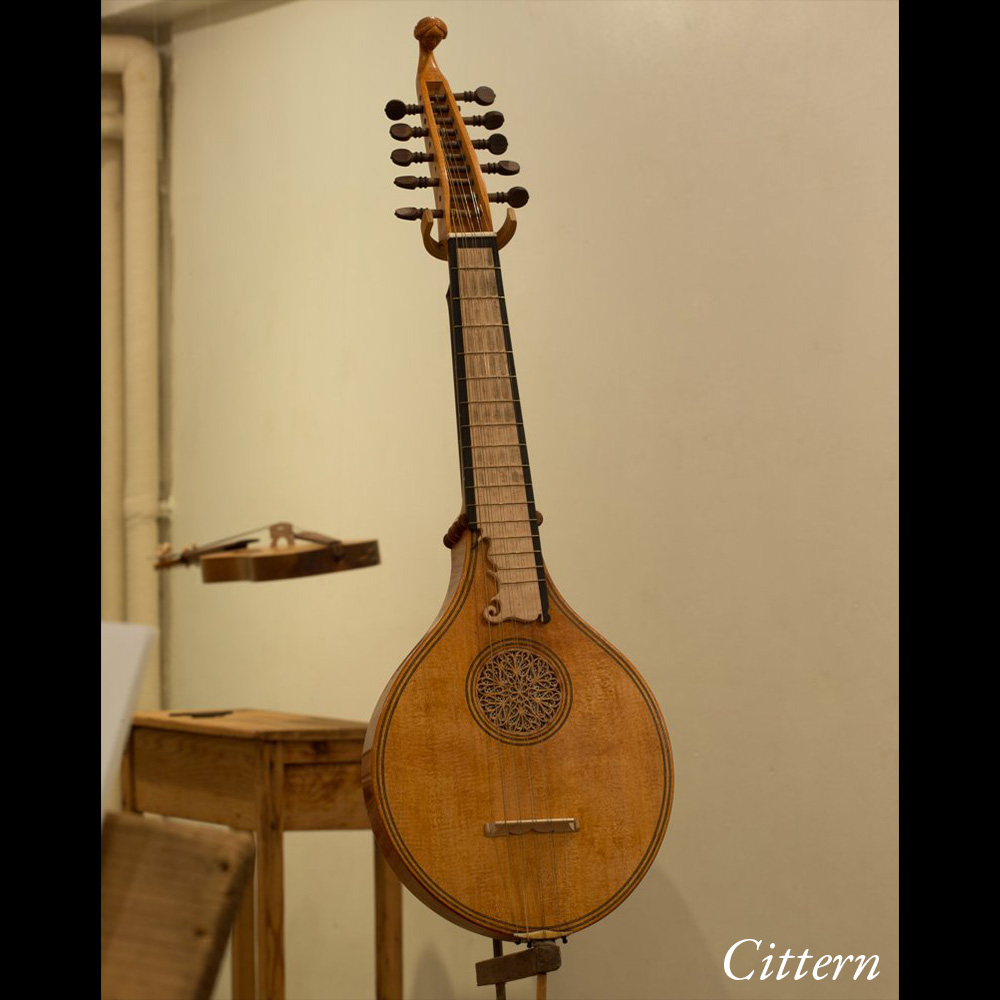 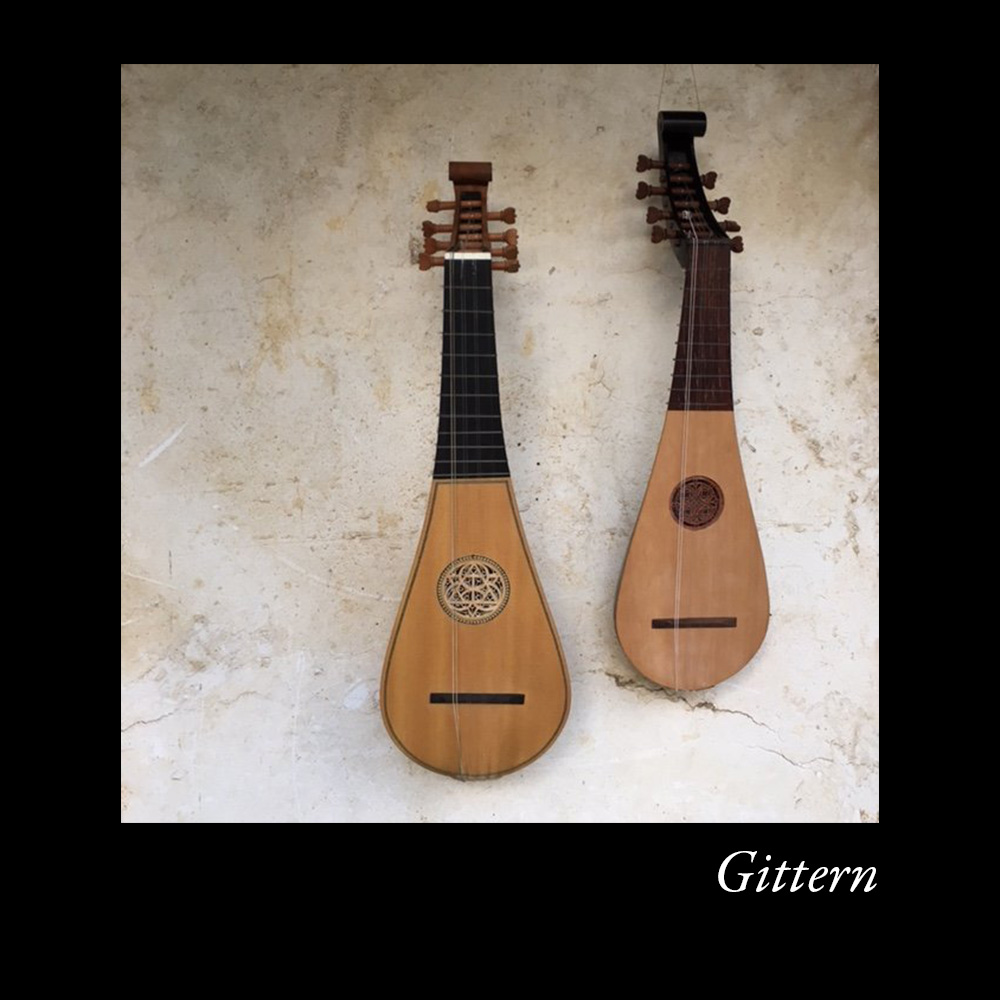 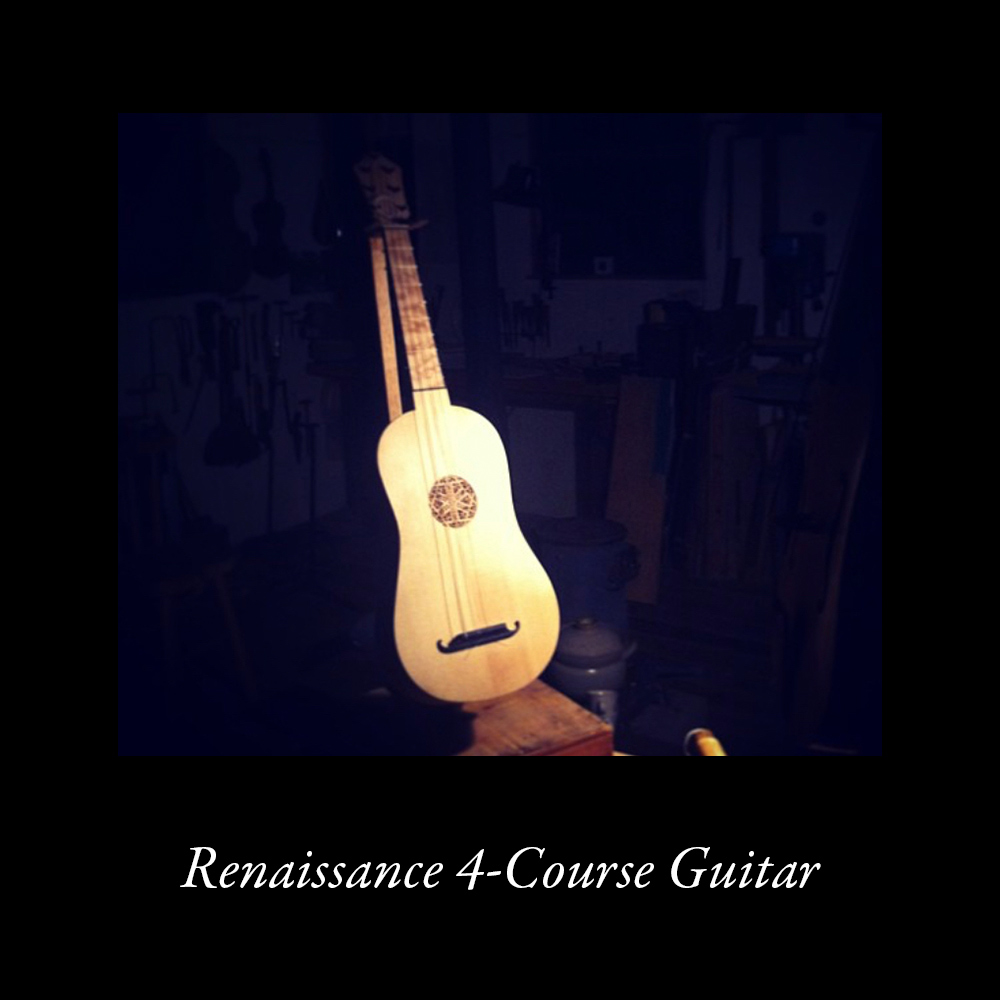